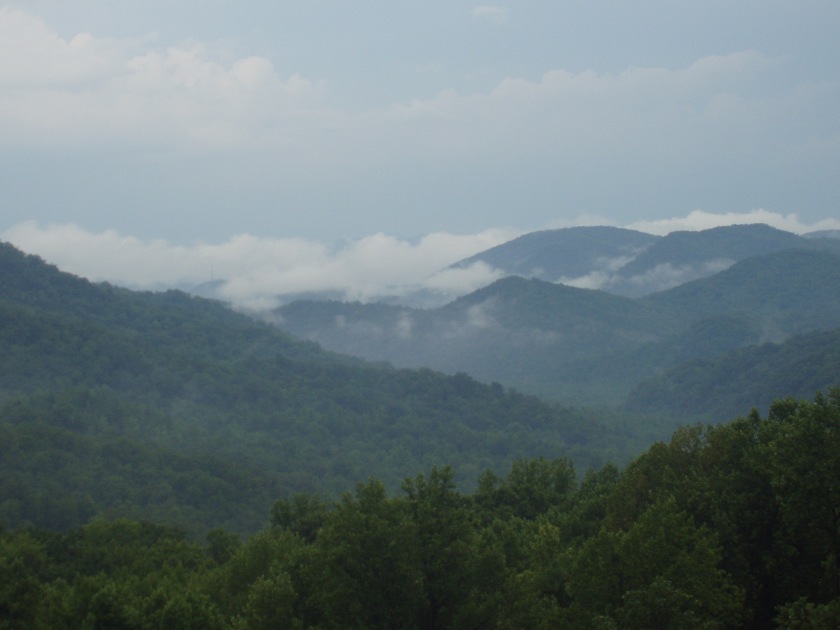 If you ever wondered if academic research can make a difference in our lives, then you will want to meet the husband and wife research team of Drs. Elise and Whitney DeCamp, from Western Michigan University.

There exhaustive research of over 20 years worth of court cases in the 5th district court in Mississippi, shows that African- American members of the jury pool were 4 times more likely to be removed with a peremptory strike for no apparent reason than their white counterparts.

Does this make a difference?

According to Whitney DeCamp:

“It is artificially changing the outcome, and that’s the big concern here.”

The research of this Western Michigan University duo could have significant implications because of a Supreme Court ruling that allows lawyers to use information about other trials to argue about racial discrimination in a particular case.

For more information about Elise and Whitney DeCamp and their research published in the Journal of Research in Crime and Delinquency please read Erin Flynn’s article here.

What if all students conducted research before graduating from high school?

How can we create a culture of learning?

How can we improve the world by asking good questions?

How can educators and parents inspire our students to learn, think, ask questions, understand deeply, and create?

What are you learning today?